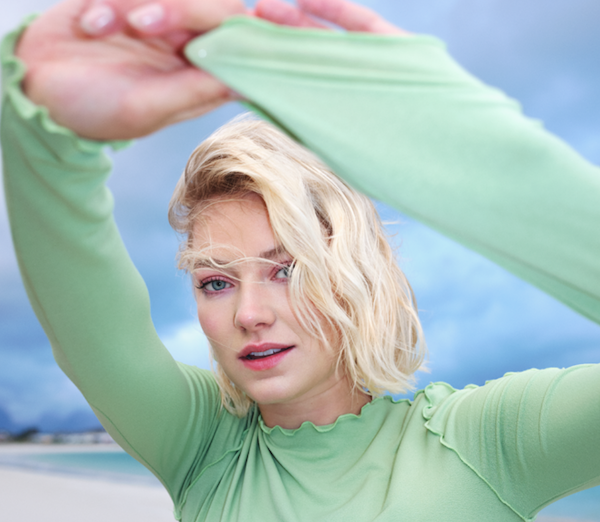 Growing up in the small town of Berkåk, Norway with less than 1,000 people and long cold winters, Astrid S was drawn to music at an early age. She started playing piano when she was only 6 years old and began singing and writing songs as a young teenager. Now an adult, Astrid has already reached double platinum status in Norway and has more than 20 million worldwide streams to her name. Critical acclaim for Astrid S has grown from in her native country to across the globe.

Nylon quickly dubbed her “Norway’s next great pop export”, and Gigwise included her in their list of Artists That Are Going To Be Huge in 2016, dubbing her a “pop-noir sensation”