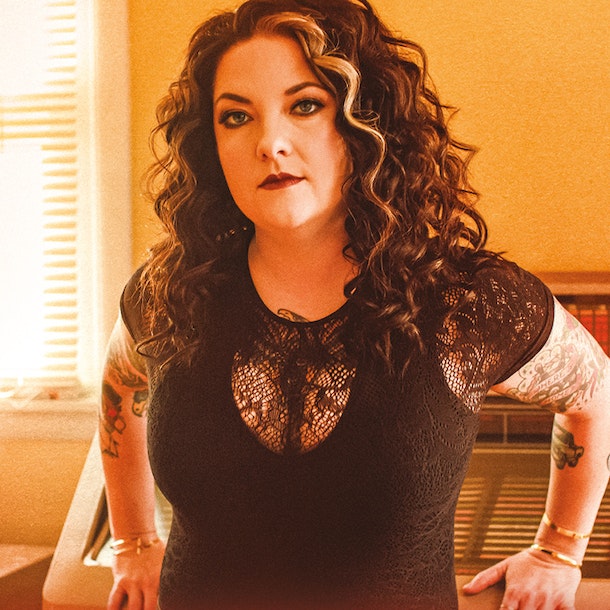 Lauded by The New York Times as 'an alluringly flexible singer, fluent in classic country, blues and Southern rock, with a voice that moves easily from tender to tough,' Ashley McBryde caught the attention of some of Nashville’s most raucous entertainers, landing her dates opening for Eric Church, Chris Stapleton, and, most recently, Miranda Lambert and Luke Combs.

Her Grammy-nominated debut album, Girl Going Nowhere, was the biggest-selling debut by a female country artist in the US in 2018.