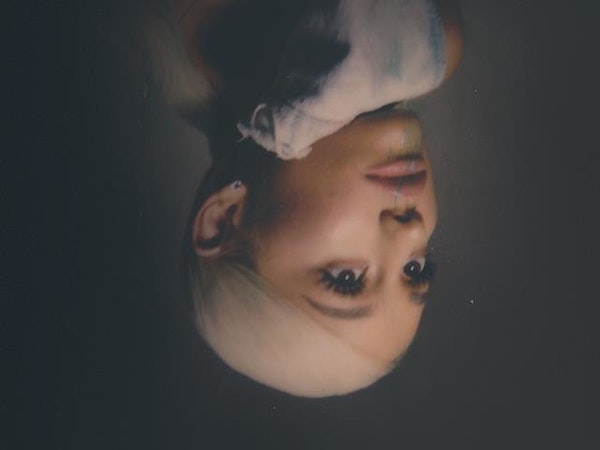 With her powerful vocals and astonishing range, Ariana Grande has emerged as one of the most magnetic and massively successful performers in pop music today. Since making her full-length debut with 2013’s Yours Truly (featuring the game-changing, triple-platinum smash The Way), as of 2018 she has delivered three platinum-selling albums and surpassed 18 billion streams, in addition to nabbing four Grammy Award nominations and landing eight hits in the Top 10 on the Billboard Hot 100 chart.

With 2016’s critically acclaimed Dangerous Woman, Grande both boldly defies expectation and reveals the full force of her voice (recently hailed as an 'extraordinary, versatile, limitless instrument' upon Grande’s appearance on Time’s 100 Most Influential People list).

Meanwhile 2018's Sweetener featured guest appearances from Pharrell Williams, Nicki Minaj and Missy Elliott. It debuted straight in at number one in the US and also topped the charts in several counties including the UK.

Grande continues to bring her striking vocal presence to a genre-blurring breed of pop, taking on R&B, soul, and electronic music with equal nuance and assurance.

Follow Ariana Grande on Ents24 to receive updates on any new tour dates the moment they are announced...

Here are the most recent UK tour dates we had listed for Ariana Grande. Were you there?