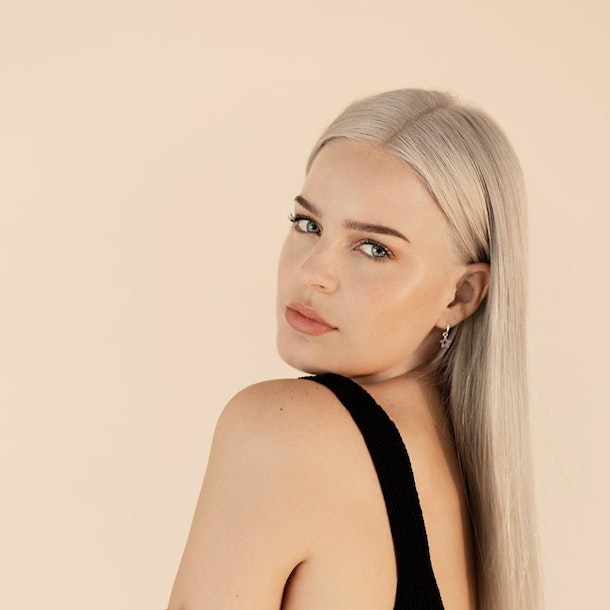 Bolstering her place in pop’s hot property with her female-forward hits and co-signed to Major Toms/Asylum, former 3 x world karate champion Anne-Marie has collaborated with a wealth of household names over her career to date including Rudimental, a band whom she toured the world with as their lead vocalist for two years, and Clean Bandit.

Her joint single with Clean Bandit and Sean Paul, 'Rockabye', topped the charts in 8 countries including the UK, while in 2018 she notched up hits in the UK at no.4 and 5 respectively with 'Friends' and '2002' and her debut album 'Speak Your Mind' reached no.3.