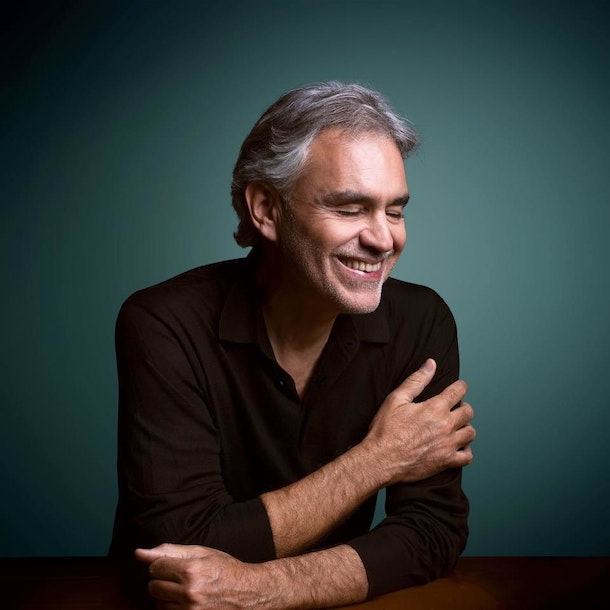 In possession of one of the finest voices in the world, Bocelli emerged as a vocal phenomenon in the 1990s and has since gone on to become one of the most successful artists of all time, selling over 90 million albums worldwide. Bocelli is the singular, superb voice that opera had been waiting for. By marrying the glorious tradition of operatic singing to the sensibilities and aesthetics of modern music, Bocelli has captured the hearts of audiences across the globe without ever sacrificing the integrity of his art for the sake of popularity.