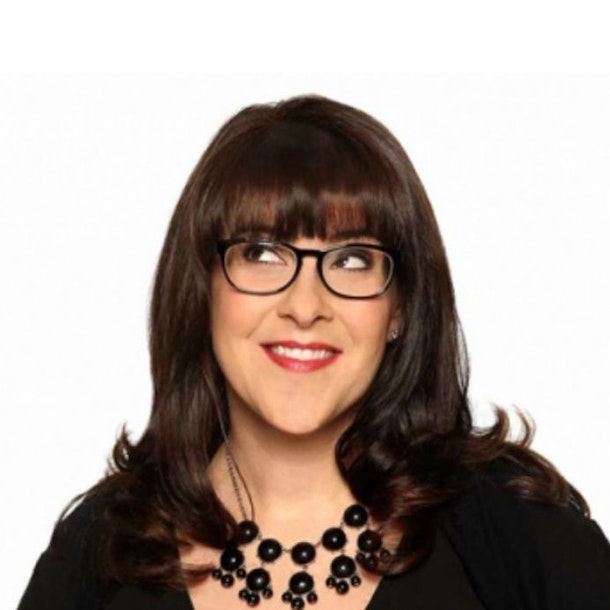 Since 2000, Allyson June Smith has been tickling Canada’s comedy scene from the moment she put down the chalk brush and picked up a mic. Playing to packed rooms has become like another day in the classroom for this former school teacher.

A multiple Canadian Comedy Award nominee for Best Female Stand-Up. Allyson's credits include her own hour long Comedy Now special, appearances on CBC Radio’s hit show The Debaters, and the Winnipeg, Halifax and Just For Laughs Festivals, to name just a few.

After working her way across Canada, Allyson is now taking the UK by storm with her sassy blend of in-your-face stand-up and hilariously insightful comedy.

"Book her, see her, just do whatever you can to be near her; she’s gonna be a huge star!” Jason Manford

"Wasn’t afraid to be shocking and explicit… hilarious" – **** Three Weeks

"Yet another hilarious Canadian with great hair" Stewart Francis

Follow Allyson June Smith on Ents24 to receive updates on any new tour dates the moment they are announced...

Here are the most recent UK tour dates we had listed for Allyson June Smith. Were you there?