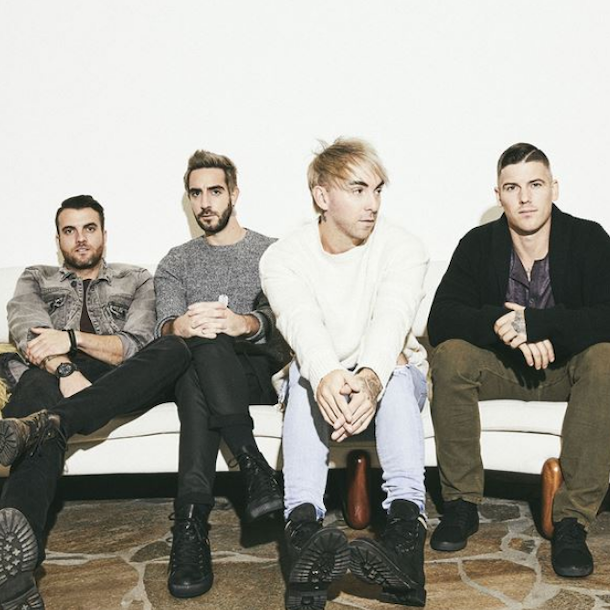 One of the hottest American punk-pop bands around, ATL are Alex (lead vocals & guitar), Rian (drums), Jack (guitar & vocals) and Zack (bass & vocals). Besides winning awards, achieving huge album sales and selling out arenas, the band have also been producing their own podcast and had an impact on the gaming world, with their anthems being used in hit video games Rock Band and Guitar Hero.

They were featured on the soundtrack of Disney's Alice In Wonderland starring Johnny Depp, and appear as themselves in the film 'Fan Girl' starring Meg Ryan. For their 'Future Hearts' album, the band have recorded collaborations with Blink 182’s Mark Hoppus and Good Charlotte's Joel Madden.

All Time Low tour dates listed on Ents24.com since Apr 2008.

Listen to All Time Low

Listen to All Time Low