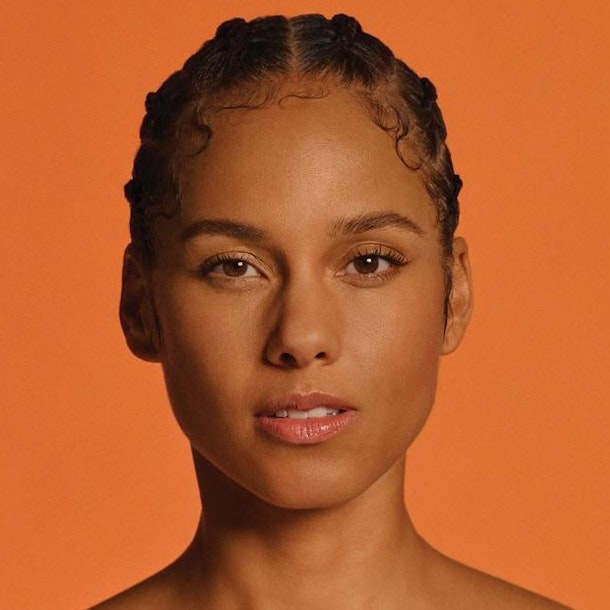 Alicia Keys is a modern-day Renaissance woman - a 15-time Grammy Award-winning artist / songwriter / musician / producer, an accomplished actress, a New York Times best-selling author, a film / television and Broadway producer an entrepreneur and a powerful force in the world of activism.

Since the release of her monumental 2001 debut album, Songs in A Minor, Keys has sold over 65 million records (as of 2020) and built an unparalleled repertoire of hits and accomplishments.