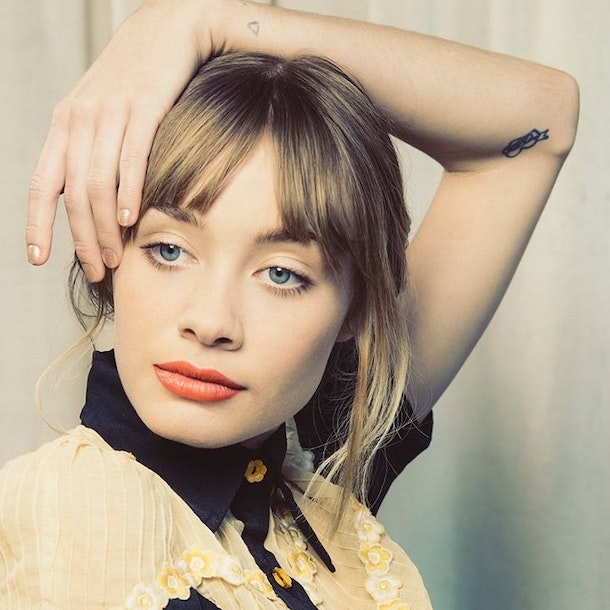 Portland-born, Los Angeles based Alexandra Savior is an artist in every sense of the word. Not only does she write and perform brilliant music, she also paints her own artwork and writes, directs and edits her own music videos.

Alexandra’s unique sound and style has already caught the attention of several creative forces including T. Bone Burnett who placed her song, ‘Risk’, in the most recent season of HBO’s cult series, “True Detective.”

Alexandra went on to work with Alex Turner and James Ford (Florence & The Machine, Haim, Foals) on her latest single ‘Shades’ which was premiered by Zane Lowe on Beats 1 and entered the Top 5 on Spotify’s U.K. Viral Chart and Global Viral Chart and supported by Radio 1’s Annie Mac’s among others.

In addition to this Alexandra also co-wrote the most recent Last Shadow Puppets’ single, ‘Miracle Aligner’ along with the erstwhile Arctic Monkey, Alex Turner.