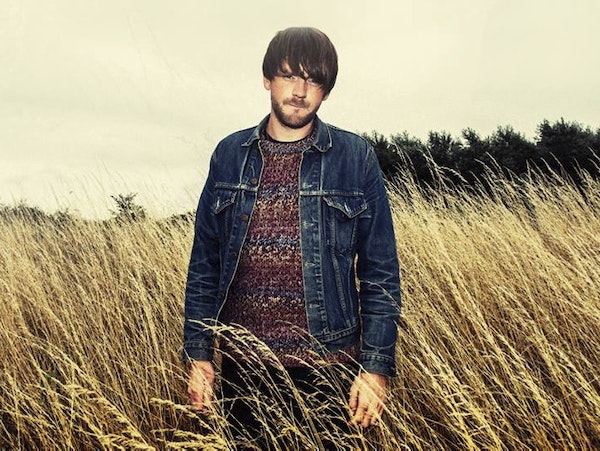 He kicked off his career as the lead singer of Wolverhampton indie-favourites The Lines, but their split has taken Alex Ohm in a different direction.

Playing under his name, he is now ably supported by a number of backing musicians, including a string section, which hints at the new direction the talented singer has taken.

Ohm has spent the months since the split re-working some of the band’s older material, writing new tracks, and forming a new band.