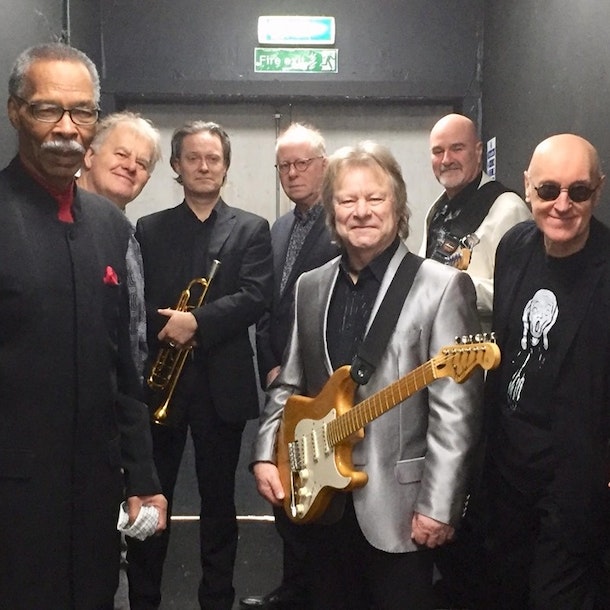 A soul group formed in the mid 1960s who achieved worldwide success with hit singles like 'Baby, Now That I've Found You' and 'Any Old Time You're Lonely And Sad'. They became popular again through the use of one of their songs ('Build Me Up Buttercup) in the film 'There's Something About Mary', and now they're back on the road.