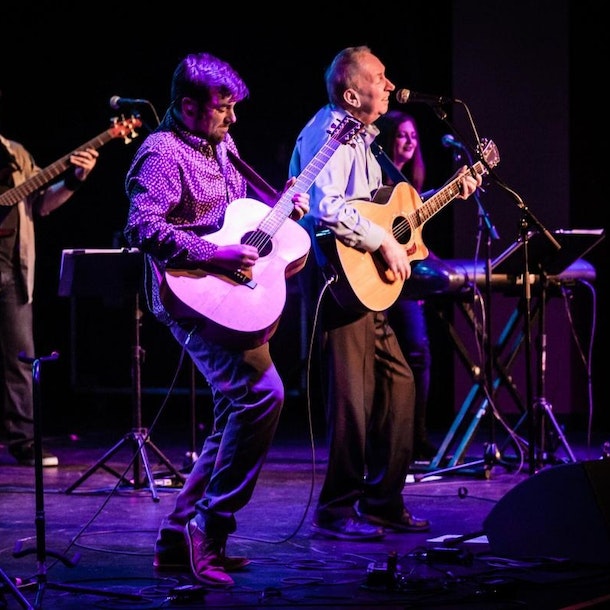 Al was born in 1945 in Glasgow. He started his musical career playing guitar in various bands but after hearing Bob Dylan, decided his path should be that of a lyricist. His first of a long list of hugely successful albums; 'Bedsitter Images', was released in 1967. The famous 'Year of the Cat' was released in 1976 and became his first platinum album in the USA. While he has not released a new album since 2008's 'Sparks Of Ancient Light', he continues to tour and please his loyal fan base.