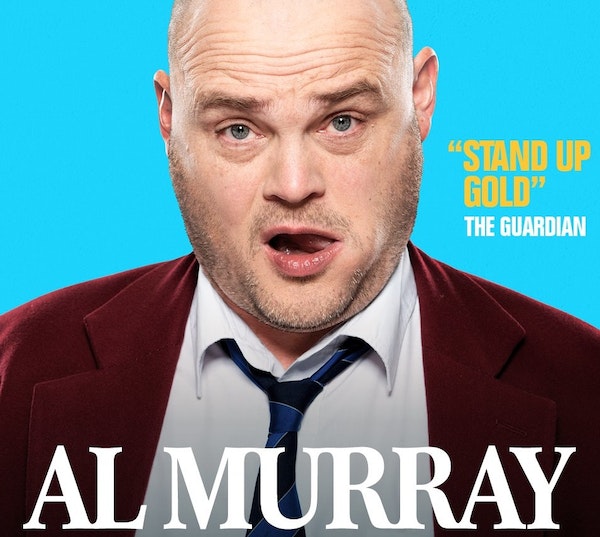 Once a humble publican, the multi-award winning Al Murray – The Pub Landlord - has risen to the honourable position of British comedy royalty, following the continuing success of his hit prime time ITV1 show Happy Hour and A Second Audience With Al Murray The Pub Landlord (ITV1).

'A national treasure' (The Daily Telegraph)

'Murray's interaction with the crowd remains one of the wonders of the comedy world' (The Times).