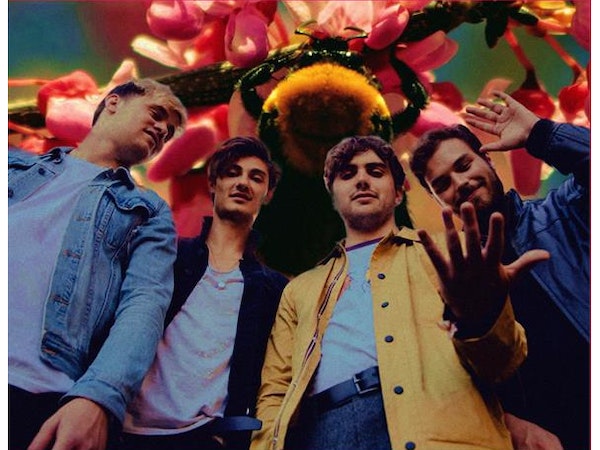 An indie rock band based in Peterborough whose ethos is “rather die trying to make it than die not trying to make it! Do or do not, there is no try'. Perfectly in line with their ethos, the story of Airways is one about taking chances and risks.

The story of how Airways formed is an unusual one. Singer/Songwriter Jake Daniels was on a writing trip in Los Angeles building his repertoire of solo songs, and crashing at his manager’s house. On night one of his stay, Jake met Chicago native Brian Moroney, who also happened to be staying in the same house while on tour as a drummer.

The two hit if off famously and at the end of the trip, half-serious, half in jest, Jake invited him out to the UK to help start a band.

Two months later, Brian left his home in Chicago and was standing on Jake’s doorstep in Peterborough, UK.