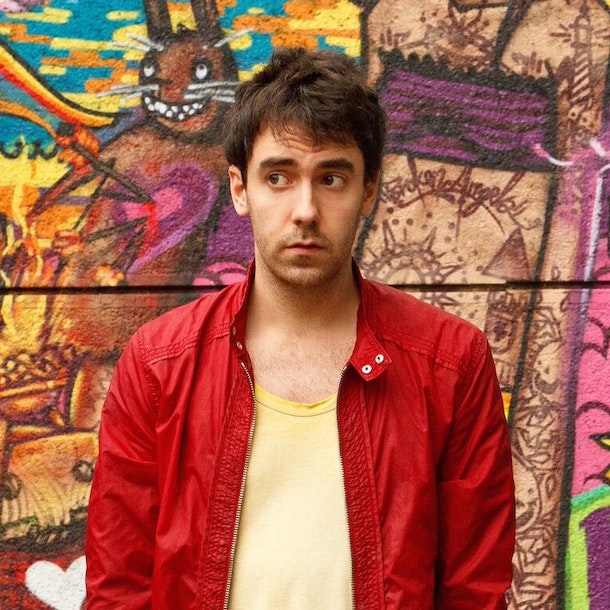 He has been nominated for an Edinburgh Comedy Award (2015) Chortle Best Circuit Comedian and Chortle Best Newcomer and was a staff-writer on Russell Howard’s Good News. He has appeared on ITV's Tonight at the London Palladium, Live From The BBC, The Chris Ramsey Show, Elevenish, Count Arthur Strong, Australia’s ‘Comedy Up Late’.

‘For good quality gags per minute, there is no better comedian’ **** The Independent