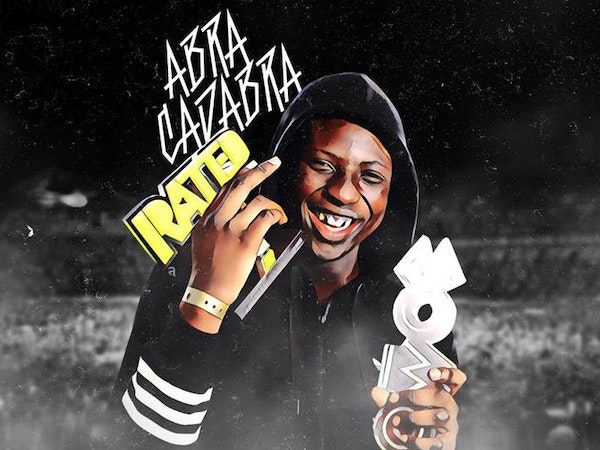 Abra Cadabra is an up and coming artist from North London, Tottenham. He made his mark on the game in 2015 with his Black Box where he showcased lyrics from his hit single Robbery. The single Robbery continued to grow and caught the attention of rap duo Krept and Konan. The pair decided to hop on the remix which now has over 5 million views. He followed this up with being the 1st artist to get a million views on Mad About Bars and winning a Rated Award. He ended a phenomenal 12 months in 2016 by winning a MOBO.