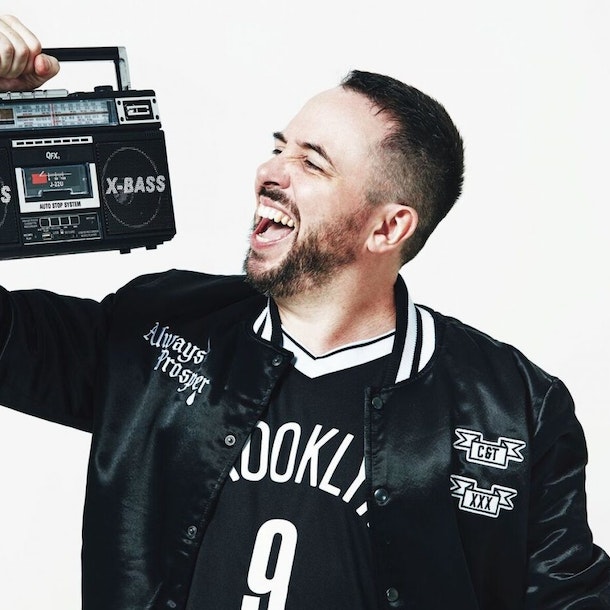 Abandoman create hilarious musical sketches at lightning speed live in front of their audience. No two gigs are ever the same. The project sees frontman Rob and multi-instrumentalist James Hancox reinventing hip hop in a way that appeals to even its most ardent detractors.

They sold out the Edinburgh Fringe for 3 weeks in a row and were winners of the Hackney Empire New Act Of The Year 2010.

'Flight of the Conchords meets 8 Mile. Nothing short of genius' (www.Chortle.co.uk)

'A proper party. raucous, expansive and relentlessly hilarious' (The Times).