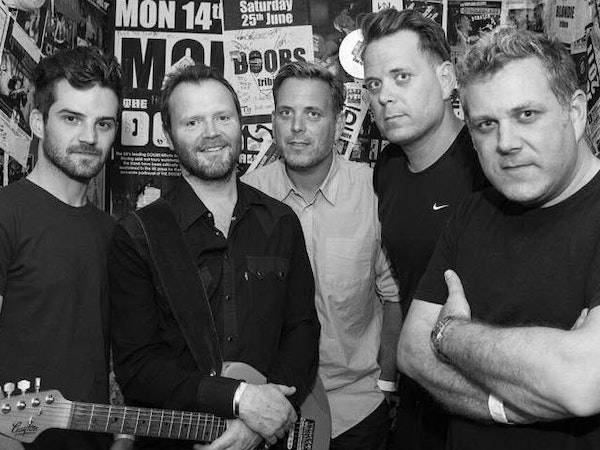 'A' are a British alternative rock band from Suffolk, England, which formed in 1993. They have released four albums and two live mini-albums, and had a top ten hit with 'Nothing' in 2002.

Shortly after releasing their fourth album, Teen Dance Ordinance in 2005, the band took a hiatus. In 2007 'A' reunited for a one-off gig, and have been touring sporadically ever since, most recently playing Download Festival 2015. In 2017 they announced a UK tour supporting Hell Is For Heroes.