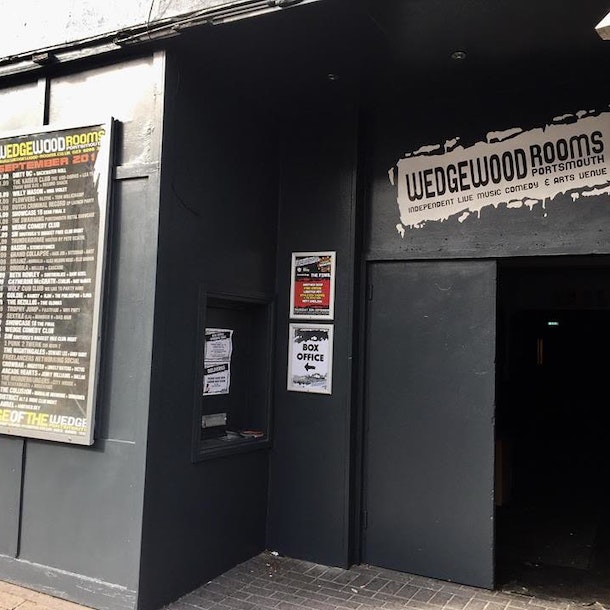 The Wedgewood Rooms is a 400 capacity music venue located on the South Coast. Since launching in 1992, it has seen some of the world's biggest international touring artists take to its stage, earning a reputation as one of the UK's most prestigous independent venues.

Currently in its 25th year, The Wedgewood Rooms and it's small team have helped turn Portsmouth into a primary destination for many artists and comedians on the touring circuit.

Find places to stay near The Wedgewood Rooms