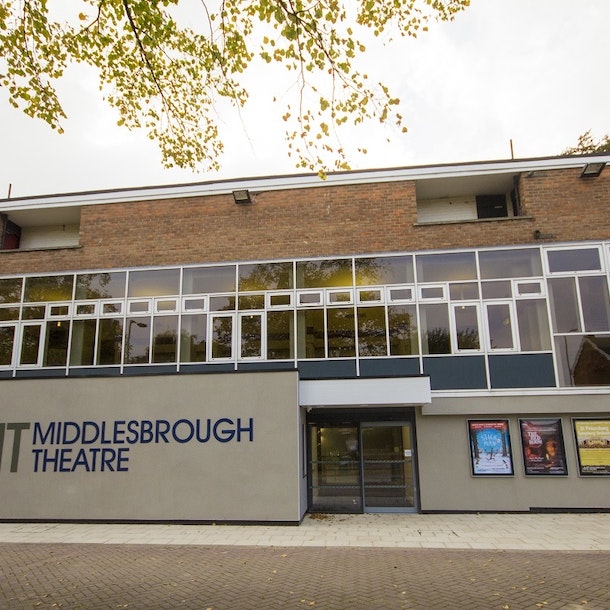 Middlesbrough Theatre, formerly the Little Theatre, is a 486 seat playhouse, with one of the largest stages in the Tees Valley.

Situated in Linthorpe, approximately 2 miles from the town centre, it was the first architect designed theatre to be built after the Second World War and was opened by Sir John Gielgud on 21st October 1957.

Funding for the building was raised by Middlesbrough Little Theatre Limited (MLT), the local amateur dramatic society, itself founded in 1930. MLT managed the theatre for 15 years until, in 1974, a separate Trust was set up with Middlesbrough Council as trustees. It is now managed by the Council's Cultural Services department.