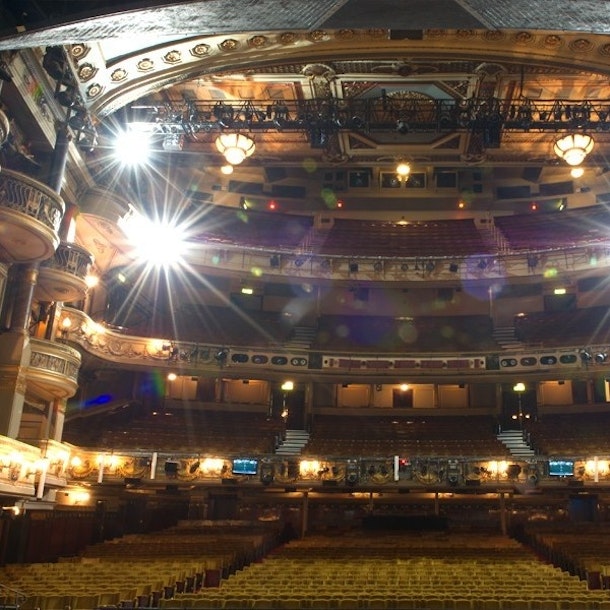 The Theatre Royal, Drury Lane, commonly known as Drury Lane, is a West End theatre in Covent Garden, in the London borough of Westminster.

The current building is the most recent in a line of four theatres which were built at the same location, the earliest of which dates back to 1663, making it the oldest theatre site in London.

The theatre currently has a capacity of 2,196 over 4 levels.