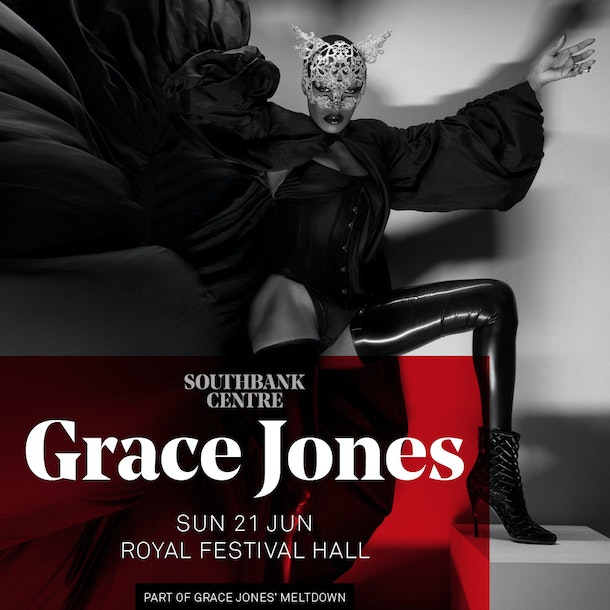 Since 1993 some of the world most distinguished musicians have been the guest directors of Meltdown. From John Peel through to Massive Attack, via David Bowie, Patti Smith, Morrissey, Yoko Ono and more, Meltdown has given seminal artists the chance to pick their favourite artists to play and exhibit their work at Southbank Centre.

This festival brings legendary artists to Southbank Centre for a very special week of one-off performances.