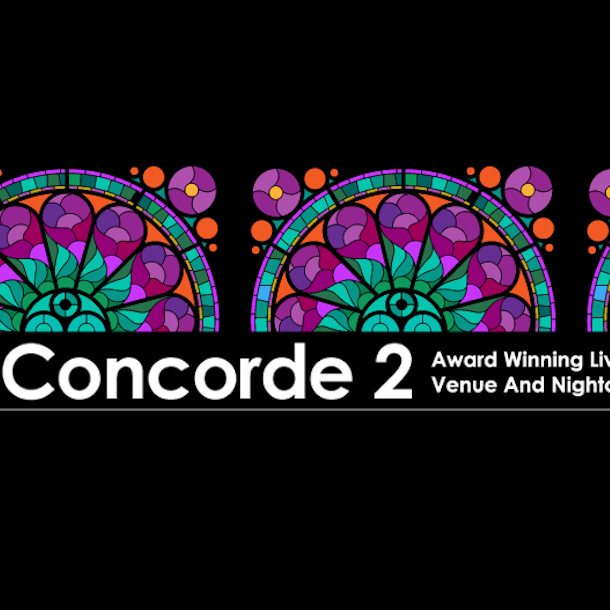 Concorde2 is Brighton's Multi-award Winning Live Music Venue & Nightclub. Nationally recognised as one of the UK's leading live music venues & nightclubs. Concorde2 has played host to a continuously diverse cross section of events for many many years.

Boasting state of the art L-Acoustics sound and lighting systems, the 600 capacity Concorde2 is a classic Victorian building, originally used as tea rooms in the 1800’s. In the 1960’s it became a notorious bikers cafe and in the 1970’s an amusement arcade, before it was eventually transformed into all it’s current glory in 2000. We take pride in the reputation we have built as a friendly, welcoming and professional venue.

Find places to stay near Concorde 2