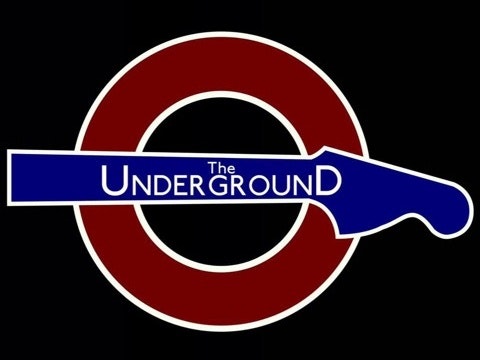 The Underground is in the heart of Bradford, situated at 9 Duke Street a stones throw away from North Parade (Previously the Gasworks). We opened the Bars doors in May 2016 with our Aim to bring music back to Bradford's city centre.

The Bar has undergone a Full Refurbishment sticking with the Tube theme giving Bradford its very own Underground.

The Underground wants to provide a good atmosphere and a Venue for up and coming artists/band to perform, while also having the capacity to bring bigger acts back into Bradford.

See other events in Bradford

Find places to stay near The Underground