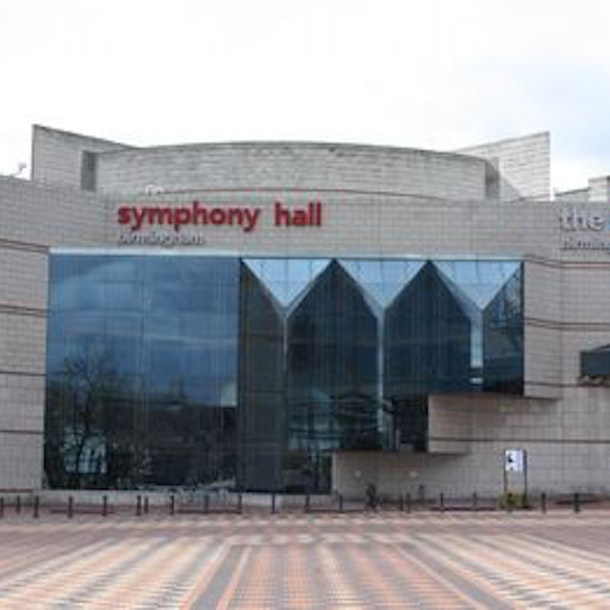 Symphony Hall opened in 1991 to immediate public and critical acclaim. With its world class acoustics and stunning auditorium it is considered to be not only the UK's finest concert hall but also one of the best in the world.

The Hall also plays an important role in the life of the region and is regularly used for community events, graduation ceremonies and conferences. In all over 370,000 people attend around 320 events at Symphony Hall every year.