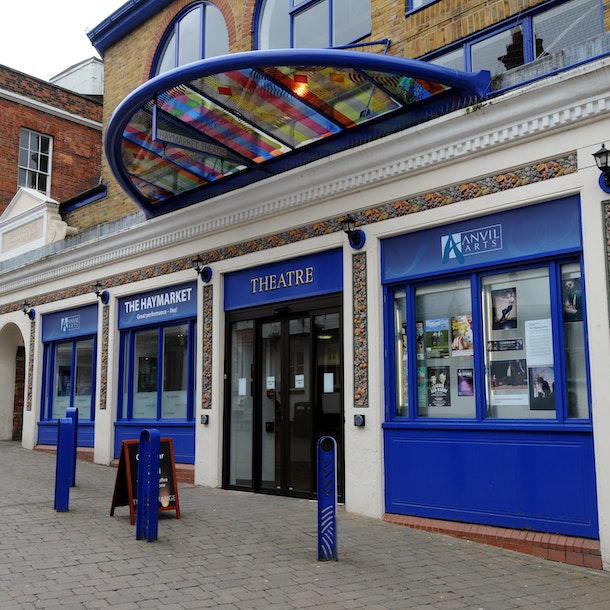 The building which now houses The Haymarket opened in 1865 as the Corn Exchange for the town, and was bought by the Basingstoke Corporation in 1874. By 1910 it was being used as a roller skating rink.

In 2007 the theatre was closed and Basingstoke and Deane Borough Council asked The Anvil Trust to take over the lease. After extensive refurbishment of the box office, bars and foyers, the building re-opened as The Haymarket in September 2007.

See other events in Basingstoke

Find places to stay near The Haymarket