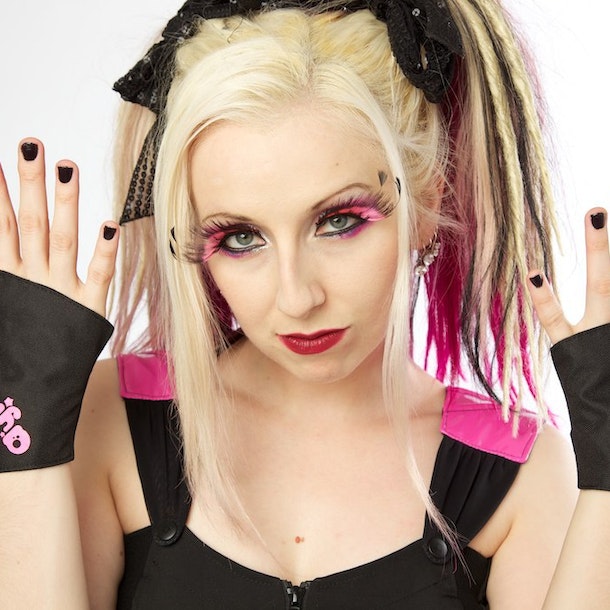 at The Fulford Arms, York
Passed

An electronic / industrial artist from Toronto.

Inertia was formed in one form or another in 1992 by Reza Udhin, bringing together elements of Industrial and Techno. Inertia was recently described by electronic pioneer Gary Numan as 'the best and most aggressive band in London'.

Lesbian Bed Death is a Gothic Punk / Hard Rock band from the UK, with a sound that displays a huge love for 80's Goth/Rock while delivering the music with a contemporary twist. A dark sense of humour runs throughout their songs which lends itself well to the lyrics about sour relationships and Horror movies. Check out the band's music videos on Youtube for a taster!