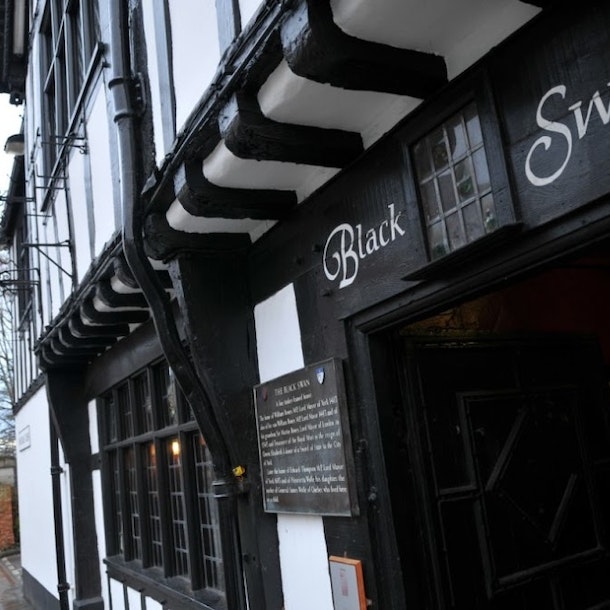 This show was rescheduled from 27th March 2021 and moved from The Basement (originally 28th October 2020 at Black Horse Hotel, Otley).

As a new generation takes the reins, American roots music is needed more than ever to remind us of the troubled pathways of our own history. Born of African-Caribbean descent in Québec, Kaia Kater grew up between two worlds: one her family’s deep ties to Canadian folk music in her Toronto home; the other the years she spent learning and studying Appalachian music in West Virginia. Her songs are fueled by her rich low tenor vocals, jazz-influenced instrumentation, and beautifully understated banjo, and they’ve got as much in common with Kendrick Lamar right now as they do with Pete Seeger.