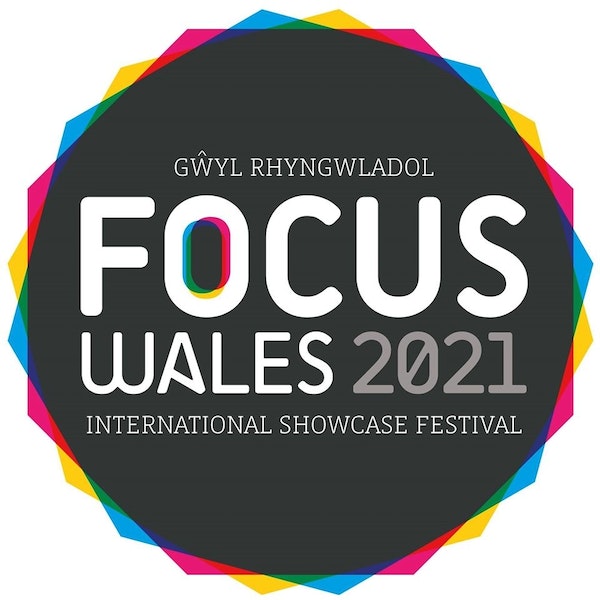 A genre-defying tribal pop/experimental worldbeat outfit with roots in both England and Bahrain, Flamingods' dizzying blend of traditional African and Middle Eastern music, psych-folk, and prog falls somewhere in between the Avalanches, Konono Nº1, Animal Collective, and Goat. Formed in Bahrain in 2010 by Kamal Rasool, Sam Rowe, Charles Prest, Karthik Poduval, and Craig Doporto, the group issued a series of EPs before releasing its debut full-length album, Sun, in 2013 via English indie Art Is Hard. A change in UK visa laws resulted in Rasool being forced to move back to Bahrain shortly after graduating from university, so the quintet began working remotely, communicating their ideas via samples and snippets on the Internet. The results from those exchanges appeared on their 2014 sophomore outing, Hyperborea.