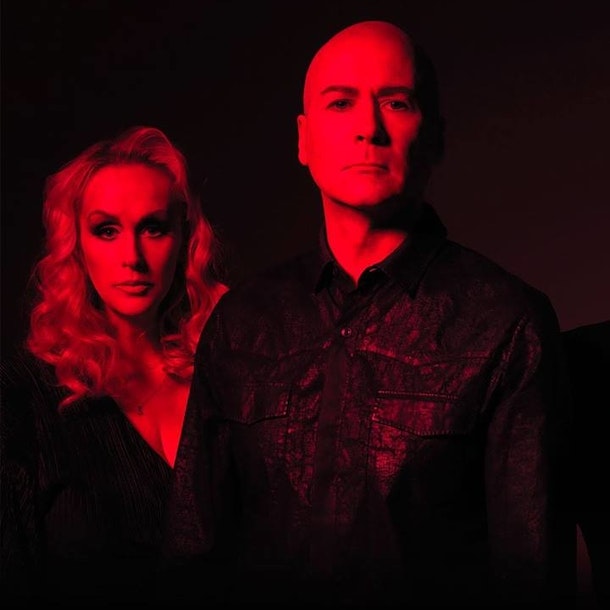 80s pop hero and acclaimed singer/songwriter who has successful re-launched his career as a 'serious' musician. Expect a mixed selection of new material as well as all the old favourites.