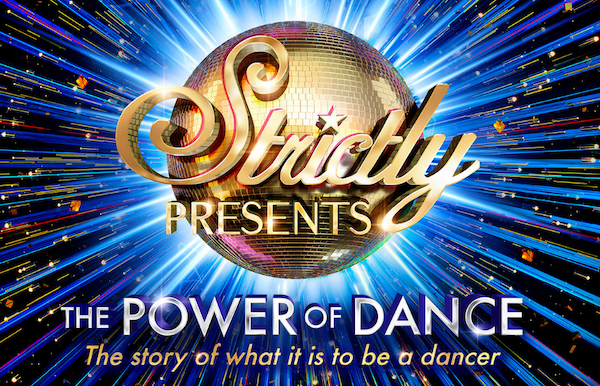 Strictly Presents The Power of Dance

See all dates for Strictly Presents The Power of Dance