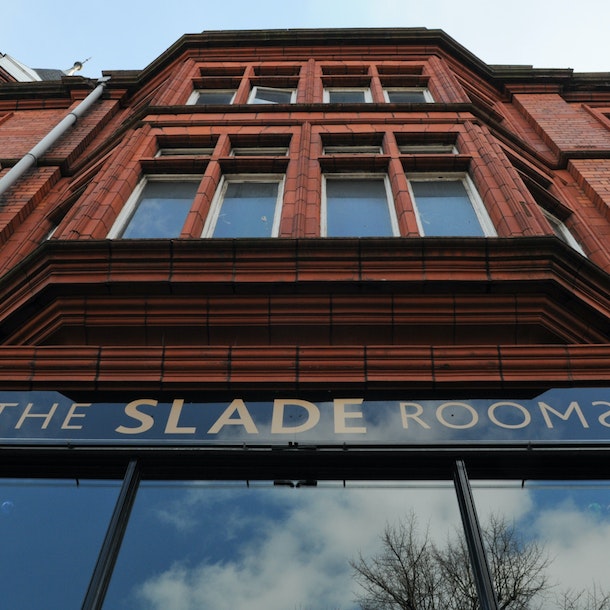 LOS RAMONES bring their Ramones tribute to The Slade Rooms. Expect a career spanning, relentless set including all your favourite tunes from ‘da bruddas’ including Rockaway Beach, Teenage Lobotomy, Blitzkrieg Bop and Beat on the Brat! The band keep true to the Ramones live sets, playing at the speed drill sergeant Johnny Ramone would expect! The band will be bringing the punk attitude, the leather jackets and downstrokes. It goes without saying that each song leads into the next after the 1234!! Gabba Gabba Hey!!