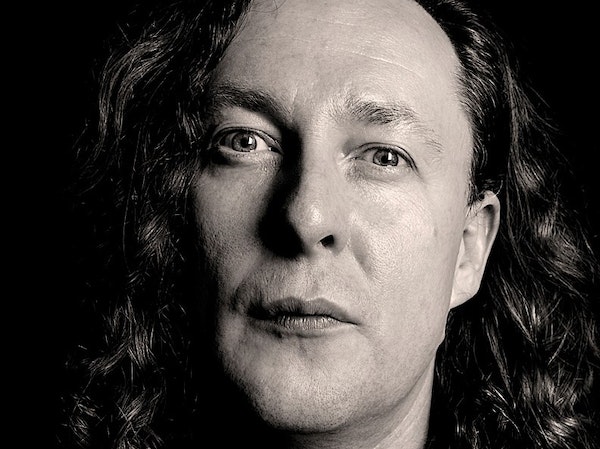 During The Wonder Stuff's year out in 2007 front man Miles Hunt and violinist Erica Nockalls released their debut album together 'Not An Exit'. A 10 date tour quickly turned into an 18 month tour, pausing only to play a handful of Wonder Stuff shows.

In 2009 Miles & Erica were back in the studio to record the follow up album 'Catching More Than We Miss' heralded by the music press as Hunt's best work in his 21 year career.

Touring continued around the globe once again in-between dates with The Wonder Stuff and the duo notched up no less than 150 shows in 2012.

Lead singer and songwriter from Stourbridge indie-rockers The Wonder Stuff, Miles started his solo career after the band split in 1994. The Stuffies re-formed in 2000, and Miles has continued to tour as both a solo artist as well as with the band. Known for his dry wit as well as his songwriting talents, expect some banter, new songs and acoustic versions of one or two Wonder Stuff favourites.

A graduate of The Birmingham Conservatoire of Music, Erica began playing the violin at the age of seven. She was a founder member of Birmingham rock group Fireswitch, and more recently became The Wonder Stuff's new fiddle player, touring both with the band and singer Miles Hunt on his 'solo' tours.