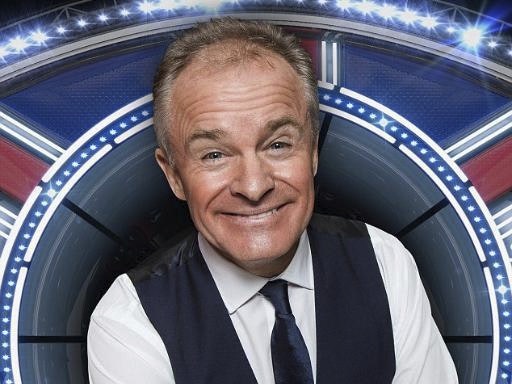 Join us for a night of top-class comedy right on your doorstep.
Full Frontal Comedy is dedicated to bringing you some of the best acts on the circuit as well as legendary comedians from TV and radio.
Advanced tickets only from £15
Check website for availability
** Tickets purchased on this platform incur a booking fee. If you don't want to pay the fee you should buy direct on our website.
Also: Ben Harrington

Stand up comic, TV presenter, panto star and general all round entertainer, Bobby Davro has been pleasing audiences everywhere since his TV debut in 1981.