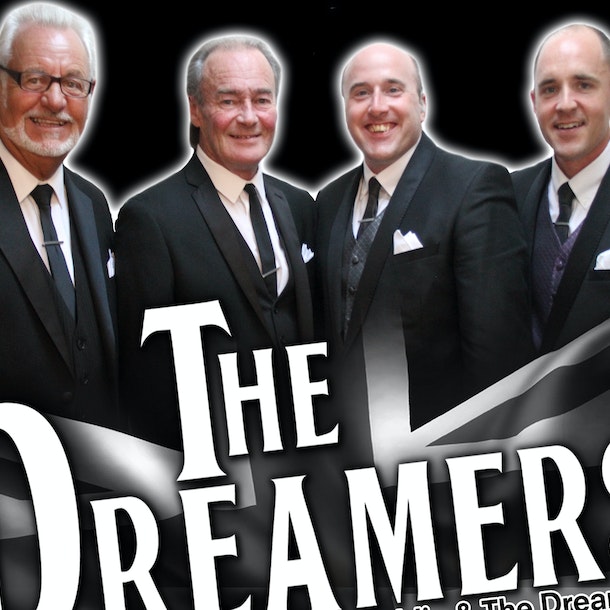 The Dreamers remain one of the best known named bands on the sixties music circuit. Changes to personnel over the past 50 years were of course inevitable but Alan Mosca remains in the band today. He has been in the band as Freddie and The Dreamers and then The Dreamers for over 37 years.

Along with Freddie, Alan has toured throughout Europe Australia and The Middle East and was part of the British Invasion Tour of America (part 2) sharing the stage with Gerry and The Pacemakers and The Searchers, appearing at Madison Square Gardens, New York and other prestige venues.

Freddie & The Dreamers emerged as part of the '60s British Pop Invasion, good-natured and up-beat Manchester clowns scoring a number of hits on both sides of the Atlantic including If You Gotta Make A Fool Of Somebody, I'm Telling You Now and You Were Made For Me'. The band toured until 1968 and broke up not too long after that. Frontman Freddie Garrity reformed an all-new Freddie and the Dreamers in 1976, the band continued to tour until Garrity's retirement in 2000 due to ill-health, when they changed their name to The Dreamers.