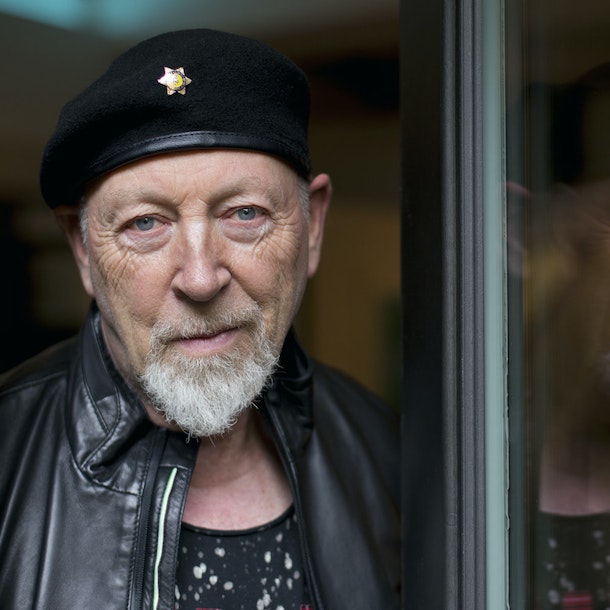 at The Playhouse
Postponed