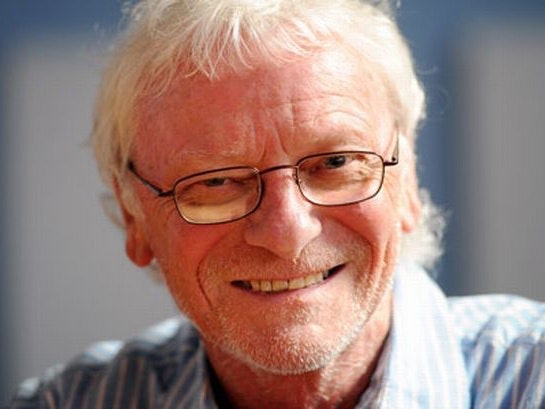 The Davy Lamp Folk Club presents ex-leading light of Lindisfarne and his son!

Billy began playing guitar in the '60s when they were all made of wood and mostly the same colour. After a misspent youth in various bands including Jack the Lad, he formed Maxie & Mitch with Pete McIntyre and spent the last 20 years playing music in a funny way to anyone after a laugh. In 1996 Billy joined Newcastle's favourite sons; the critically acclaimed Lindisfarne. He only plays a handful of solo concerts every year, so catch him while you can.

Bristol acoustic-rock singer-songwriter Tom Mitchell is a writer of melodically haunting and dynamic compositions, infused with a mellow and ambient 60s folk reminiscence. He first picked up a guitar at the age of 11, wowed by the finger-style skill of Mark Knopfler. Following involvement in various cover bands and thorough and rewarding tour experiences with artists including Duffy, the self-chosen solo artist now charms his audience with soulful, silky vocals and an imaginative and ensouled sense of storytelling.