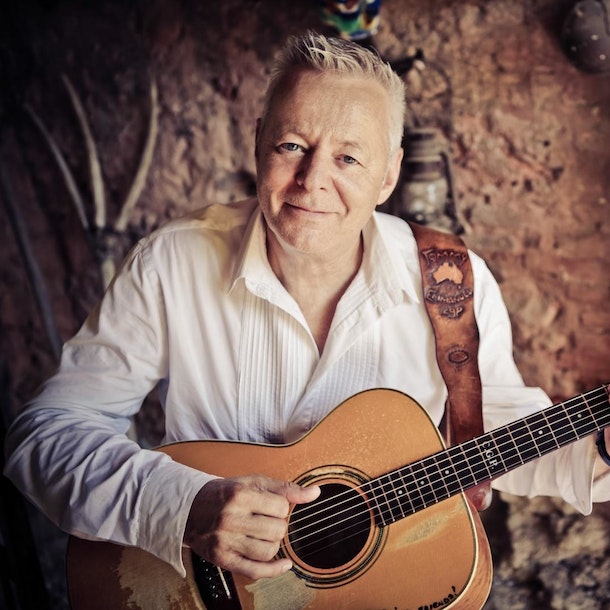 Highly talented Australian guitar player who has won countless awards worldwide for his virtuoso performances, and won many converts with his very enjoyable live show. If you're into technique and genius...be there; this guy is awesome!

Winner of multiple Grammy awards and feature player in the Alison Krauss band, 'Dobro's matchless contemporary master' is a fantastically versatile and inventive instrumentalist, his unique bluegrass style securing his status as an American musician. Although famed for his part in numerous different acts, it is as a soloist that he stands out as a true visionary.