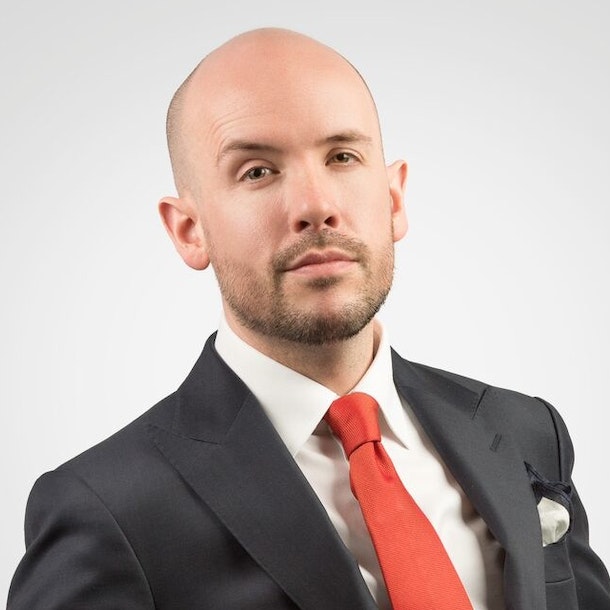 Tom Allen is a comedian, writer and actor. He started as a stand up at the age of 22 and went on to win both So You Think You’re Funny in Edinburgh and the BBC New Comedy Awards in the same year. Since then he has honed his unique style of sharp, acerbic wit and camp, riotous storytelling by performing to audiences all over the UK and around the world.

Tom Allen is a wonderfully laconic anecdotalist, and bears an uncanny stage presence to what might be described as the love child of Kenneth Williams and Stephen Fry. He has a genius for digression and an ear for hilariously mundane comments and platitudes. A rare talent, indeed.

'I urge, nay demand – that you see him perform' (Three Weeks)

'Riotous entertainment... Allen is one of life's true eccentrics' (The Guardian)

'Tom Allen makes me reach for old-fashioned words like debonair and urbane. Blessed with crystalline enunciation and velvety, vocal warmth, he sounds as though he was born at the BBC' (Chortle).

Follow Tom Allen on Ents24 to receive updates on any new tour dates the moment they are announced...

Here are the most recent UK tour dates we had listed for Tom Allen. Were you there?