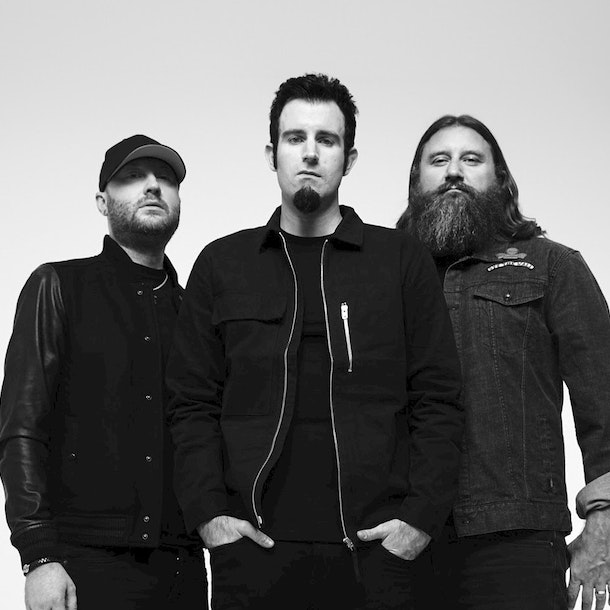 Pendulum established themselves as one of the most exciting live acts around, having played headline tours and festivals around the world since forming in 2002. The Pendulum sound evolved from drum 'n' bass origins to combine electronic beats and synthesisers with more traditional rock instruments.

The band expanded to to include members Ben Mount, Peredur ap Gwynedd and KJ Sawka and as a six piece they toured the world several times before taking a haitus in 2012.

In early 2019 the original Pendulum TRINITY of Rob Swire (Anscenic), Gareth McGrillen (Speed) and Paul Harding (El Hornet) announced they were writing new material and would be heading back out on the road once more.

Pendulum 'Trinity' tour dates listed on Ents24.com since May 2004.