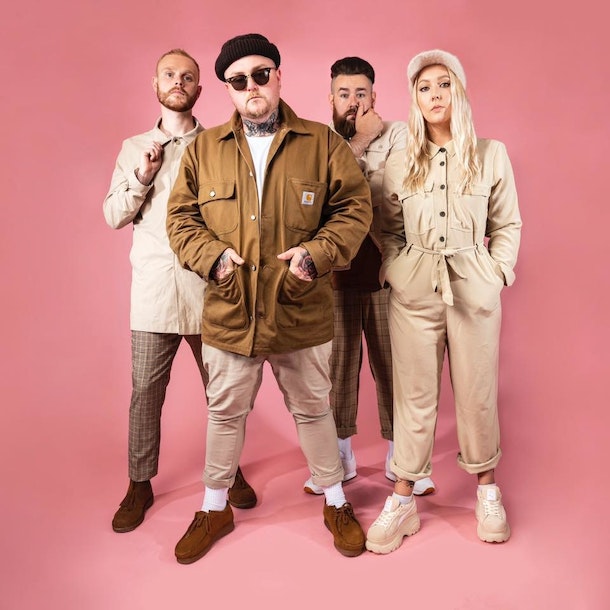 The Lottery Winners are a mob of four twits from a rubbish working class town called Leigh, near Manchester. They’re also probably the best live band in the country. With the release of their highly anticipated debut album looming, now is definitely their time.

The band have toured extensively throughout the UK and Europe, filling venues and raising roofs. If you don’t believe me, come to a gig and look around at everyone’s stupid smiling faces.