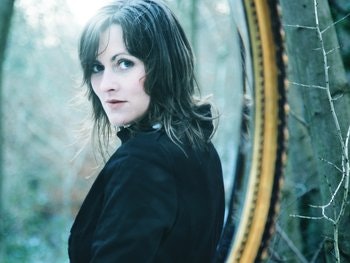 Fay was originally part of The Witches of Elswick, with whom she recorded two CDs in their six years together, before deciding to go solo. She released her first solo album in September 2010 entitled ‘Looking Glass’ to widespread critical acclaim. Her much anticipated new album, released in the Spring 2012, looks set to further increase her reputation as one of the country's leading folk artists.