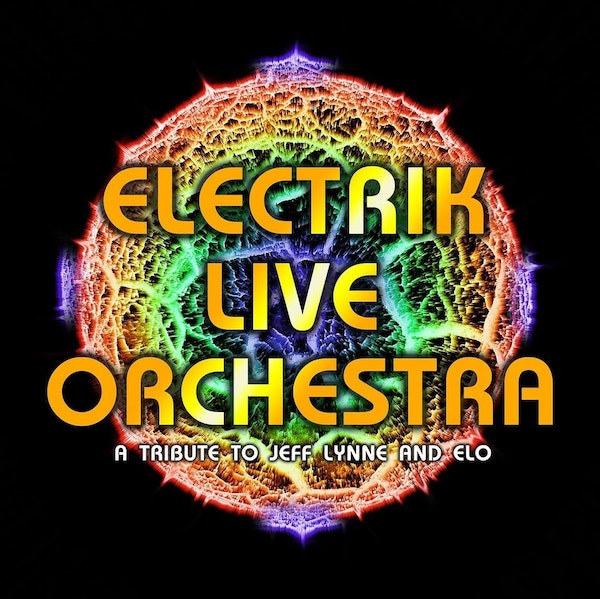 Jeff Lynne’s Electric Light Orchestra were one of the bands at the forefront of the British Rock Explosion born out of the 1970’s, extremely popular around the planet, writing 39 top 20 singles and culminating in over 50 million record sales worldwide. ELO were as big as the Beatles or Queen, they were simply astonishing, thanks to the writing of Mr Jeff Lynne.