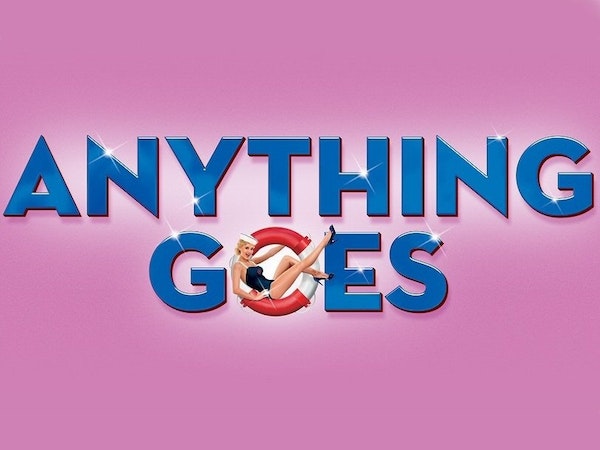 This brand new production of Cole Porter’s classic, multi-award winning musical-comedy, Anything Goes transports you to the magical age of tap dancing and high society.

When Billy Crocker discovers that his heart’s desire, debutante heiress Hope Harcourt is engaged to an English aristocrat, he stows away aboard the S.S. American to win her back. Aided by a string of eccentric passengers on board the luxurious transatlantic liner, can this web of love be untangled before they reach Southampton?

Featuring the rich sounds of a live orchestra and a sensational cast of 26, Cole Porter’s uplifting masterpiece of music and dance includes the magnificent songs I Get A Kick Out of You, You’re the Top, It’s De-Lovely and Anything Goes. Hop aboard for sassy heroines, mischievous mob bosses, comedy capers and tap dancing sailors in this hilarious tale of romance and hi-jinks on the high seas.

Anything Goes tour dates listed on Ents24.com since Sep 2014.