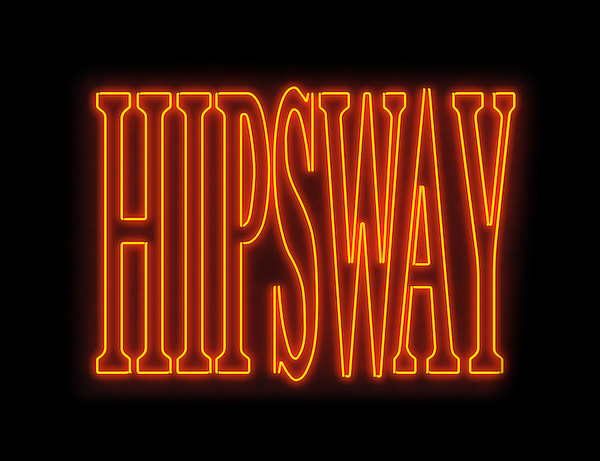 Hipsway are a Scottish pop/new wave band formed in Glasgow in 1984 by ex-Altered Images guitarist Johnny McElhone on bass, and featuring Grahame Skinner (Skin) (vocals), Pim Jones (guitar) and Harry Travers (drums). In 1986, the band released their self-titled debut album, which achieved gold status following a year of solid live performance and promotion. Not quite an overnight success, but rather a slow burn, the album selling through word of mouth and the constant nag of their hit single, The Honeythief, playing everywhere on the radio. The band split up in 1989 following the earlier departure of Johnny McElhone (replaced by Gary Houston) and then Harry Travers. Following a re-release of their debut album 30 years later, Skin, Pim and Gary reformed to play a one-off anniversary show in Glasgow which sold out in two days. On the back of this, the band decided to continue playing special live shows.