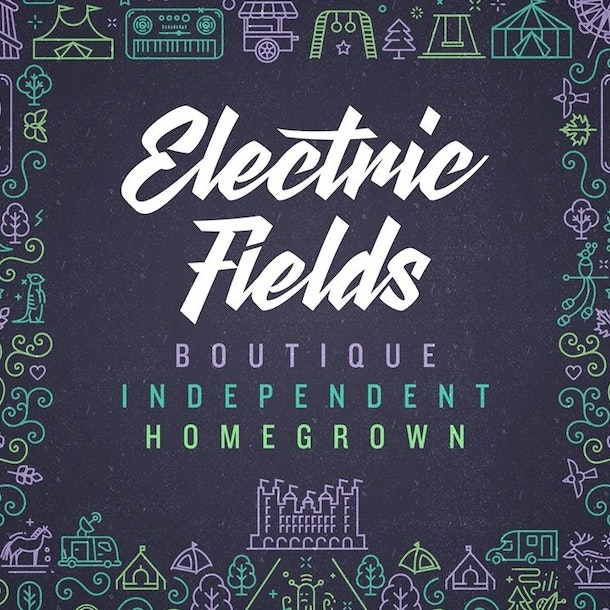 Electric Fields 2016 emphatically lived up to the promise of its new two-day format and cemented its place in the UK festival calendar, with a world-class line-up of 91 local, national and international artists playing across four stages, topped by career-spanning headline performances from The Charlatans and Primal Scream.

Guitar based indie pop from Selkirk in Scotland. Since releasing their debut album Sing the Greys in 2006, the band went from strength to strength, building a dedicated fanbase and selling out shows nationwide and stateside. Sadly their singer, Scott Hutchison, passed away in May 2018. His loss has been felt throughout the music community by fans and fellow musicians alike.

Underground dance master who stunned the UK garage scene with his debut album 'Boy In Da Corner' in 2003 which warped the sound into something dark, disturbing and deliciously innovative. Considered the most popular and influential Grime artist in the world, and also recognised as an innovator with his production style, Dizzee continues to innovate and surprise.