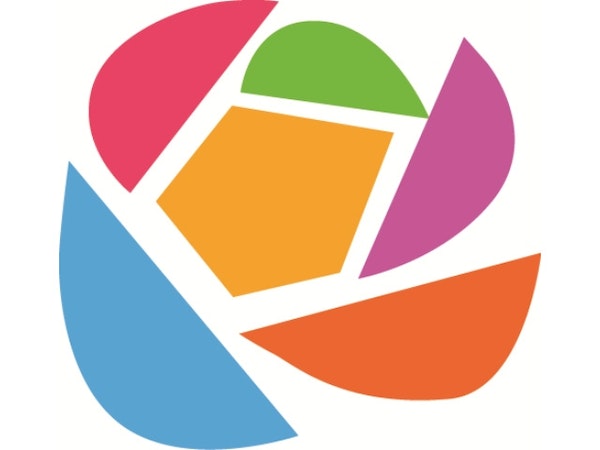 King Arthur: The Panto! has been specially created for The Roses by Maurice Gran (the BAFTA-winning writer of Birds of a Feather and hit West End musical Dreamboats and Petticoats) and Nick Wilkes (Malvern Bard).

King Arthur: The Panto! tells the tale of a humble baker’s boy from Medieval Tewkesbury destined to become King of Wessex. But first he has to overcome the dragon and the evil Sir Mordred.