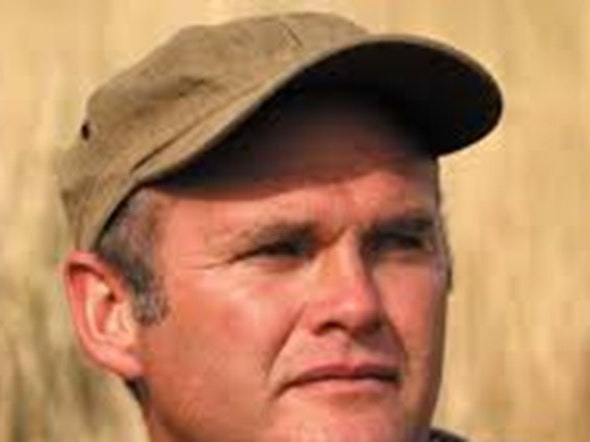 Simon’s love of wildlife began in his childhood home in Africa; it certainly influenced his first career choice which was to become an elephant when he grew up!

Known to millions as a face of Springwatch and Big Cat Diary, naturalist and broadcaster Simon King is the real life Dr Doolittle. In this fully illustrated talk, Simon takes the audience on a journey of discovery, showing how everyone can talk to the animals in their own neighbourhood and get first class views of wildlife as a result.

The show includes an extensive Q & A session and the audience will have the opportunity to chat with Simon about everything from the wildlife on their doorsteps to his adventures as a wildlife film-maker all over the world. Discover stories of filming creatures as diverse as killer whales (for the land mark series Blue Planet) Great White Sharks (Planet Earth) and of course lions, leopards and cheetahs (Big Cat Diary).