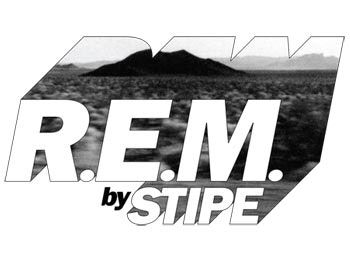 R.E.M. by Stipe - The Definitive Tribute

R.E.M. by Stipe - The Definitive Tribute

No-one gets closer to the inimitable style of Michael Stipe than Rick Southern. In 2008 the band performed for Michael Stipe himself, live on the BBC1's The One Show. Afterwards, Michael said that he thought the band sounded "awesome!" Backed by a band that play with passion and precision, this is a show not to be missed by anyone who likes R.E.M.