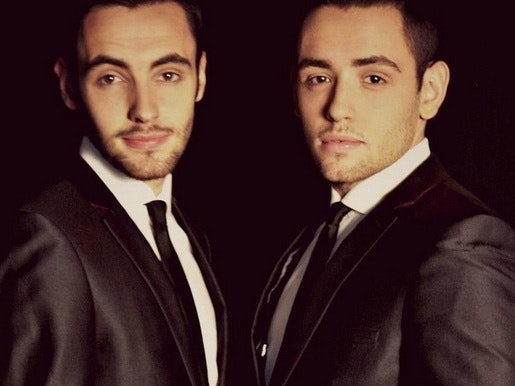 Britain’s Got Talent Champions, Richard and Adam burst onto our TV screens in 2013 wowed the Judges and won the nation's hearts.

With two No.1 albums, The Impossible Dream and Believe and sell-out concerts around the globe, the record-breaking Welsh brothers are now firmly established as two of the world's greatest voices.

Join Richard and Adam for a stunning evening of world-class music with the UK's new favourite singing duo.

These opera singing brothers wowed judges and reached the finals of Britain's Got Talent 2013. Tenor Richard and baritone Adam perfected their skills watching Pavarotti master classes online. Their hard work and dedication paid off, they signed a multi-album deal with Sony Music. Their debut album The Impossible Dream has classical crossover appeal, for music lovers both young and old.